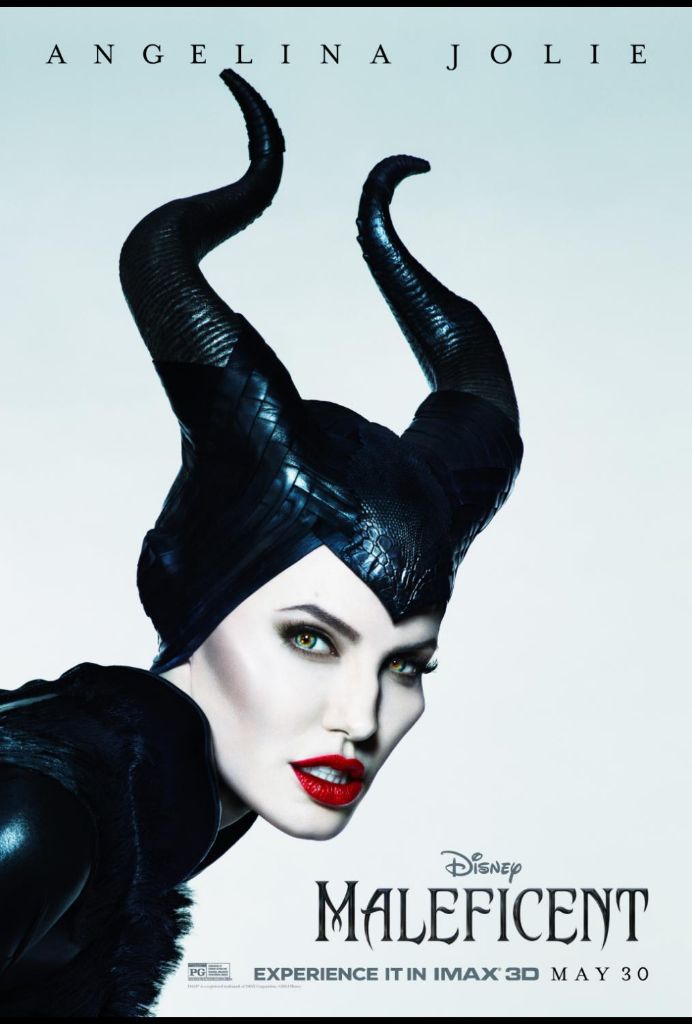 THE OFFICIAL “MALEFICENT” MULTI-TOUCH BOOK TAKES FANS ON AN IMMERSIVE JOURNEY INSIDE THE NEW DISNEY FILM WITH EXCLUSIVE CONTENT, BEHIND-THE-SCENES LOOKS AND MUCH MORE

AVAILABLE NOW FOR FREE ON iBOOKS

Featuring an Interactive Timeline of the History of “Sleeping Beauty”, Rare Treasures from the Disney Archives, Explorable Environments from the World of “Maleficent,” Cast and Crew Interviews, Never-Before-Seen Concept Art, Storyboards and Sketches, Exclusive Photos and Featurettes, Fun Facts, Character Profiles and more

BURBANK, CALIF. (May 27, 2014) — Disney announces the release of MALEFICENT: The Official Multi-Touch Book, based on Disney’s highly anticipated film “Maleficent,” in theaters May 30, 2014. The book, offered for free exclusively through iBooks, explores both the legacy of Disney’s classic animated film, “Sleeping Beauty”—which first introduced the iconic villainess Maleficent—and the making of the all-new live-action film, “Maleficent,” starring Angelina Jolie. Features of the book include an interactive timeline of the origins of the timeless “Sleeping Beauty” tale, with rare content from the Disney archives; rich and explorable environments, filled with fantastic creatures from the world of “Maleficent”—waiting to be discovered at your fingertips; interviews with Angelina Jolie and the cast and crew responsible for bringing the reimagined story to the big screen; an afterword by director Robert Stromberg, two-time Academy Award®–winner for production design on “Alice in Wonderland” and “Avatar”; exclusive behind-the-scenes photo galleries and video featurettes; never-before-seen concept art, storyboards and sketches from pre-production; fun facts from the set; and profiles of the characters from the film—all created by Apple’s digital book creation app, iBooks Author.

The “Maleficent” book is available for free, exclusively on iBooks at: http://di.sn/hf7

“Maleficent” explores the untold story of Disney’s most iconic villain from the classic “Sleeping Beauty” and the elements of her betrayal that ultimately turn her pure heart to stone. Driven by revenge and a fierce desire to protect the moors over which she presides, Maleficent cruelly places an irrevocable curse upon the human king’s newborn infant Aurora. As the child grows, Aurora is caught in the middle of the seething conflict between the forest kingdom she has grown to love and the human kingdom that holds her legacy. Maleficent realizes that Aurora may hold the key to peace in the land and is forced to take drastic actions that will change both worlds forever.