‘Descendants 2’ Given the Greenlight; Premiere in 2017 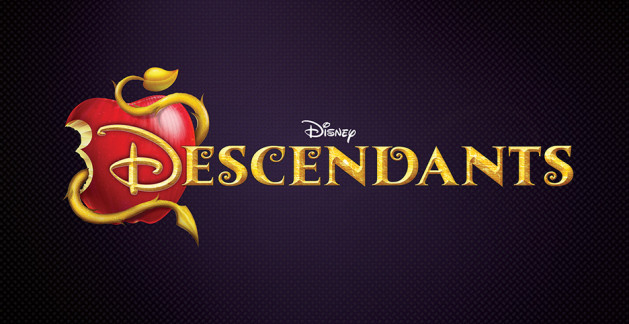 The imaginative story about the teenage sons and daughters of Disney’s most infamous villains will continue in “Descendants 2,” a Disney Channel Original Movie set to begin production this summer for a 2017 premiere, it was announced today by Gary Marsh, president and chief creative officer, Disney Channels Worldwide.

Marsh said, “Just when you thought ‘Happily Ever After’ had come to the land of Auradon, ‘Descendants 2’ turns the page to reveal a whole new level of mystery and surprise.”

Consumer interest remains strong in new “Descendants” stories as Disney Publishing’s sequel book, “Return to the Isle of the Lost” written by Melissa de la Cruz, entered the New York Times Best Sellers List (Middle Grade Hardcover) at No. 2 last week, its first week of release. The first book, “The Isle of the Lost,” was No. 1 for 14 weeks and this week, reentered for its 37th week on the best sellers list.

Dove Cameron (“Liv and Maddie”), Cameron Boyce (“Gamer’s Guide to Pretty Much Everything,” “Jessie”), Booboo Stewart (“X-Men Days of Future Past”), Sofia Carson (“Adventures in Babysitting”) and Mitchell Hope will reprise their starring roles as Mal, Carlos, Jay, Evie and King Ben, respectively. China Anne McClain (“A.N.T. Farm”) will join the cast as Uma, the daughter of Ursula from “The Little Mermaid.”  Casting will be announced soon for additional new characters including the progeny of villains Captain Hook and Gaston.

Lauded writers Sara Parriott and Josann McGibbon (“The Starter Wife,” “Runaway Bride”), who won a 2016 Writers Guild Award for “Descendants,” wrote “Descendants 2” and will also executive-produce with Wendy Japhet (“Descendants,” “An Education”, “The Italian Job”). “Descendants” costume designer Kara Saun (“Project Runway”) and production designer Mark Hofeling (“Teen Beach Movie,” “High School Musical”) are also signed on for the sequel. Tony Testa (“The Rocky Horror Picture Show,” “This Is It”) will join the creative team as choreographer with Ortega, and Shawn Williamson (“Adventures in Babysitting”) will join as producer.

GAMER’S GUIDE TO PRETTY MUCH EVERYTHING Set to Premiere July 22, 2015

“Descendants: Set It Off” NEW Special to Air on Disney Channel TONIGHT (8/9/15)

One thought on “‘Descendants 2’ Given the Greenlight; Premiere in 2017”