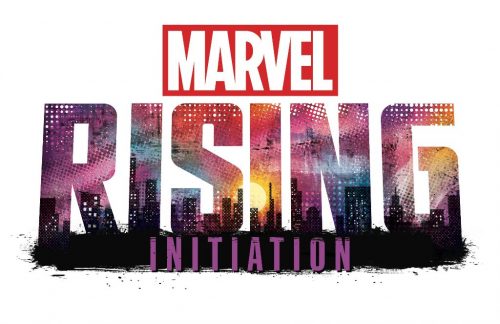 Kim Raver Answers the Question – Who is Captain Marvel?

Marvel Rising overall is a brand-new, multi-platform animated franchise with a focus on inclusivity, empowerment, and relatability for a tween audience. The content began rolling out with (6) animated shorts called Marvel Rising: Initiation and will be followed by an 80-minute animated film called Marvel Rising: Secret Warriors premiering on Disney Channel and Disney XD. The content follows a young, new group of predominantly female Super Heroes as they come into their own and eventually form a super powered team. We’re excited to introduce to new and old Marvel fans alike to Marvel Rising —the next generation of Marvel heroes for the next generation of Marvel fans!

Marvel Rising: Initiation is a series of (6) animated shorts that you can watch now on Marvel HQ: