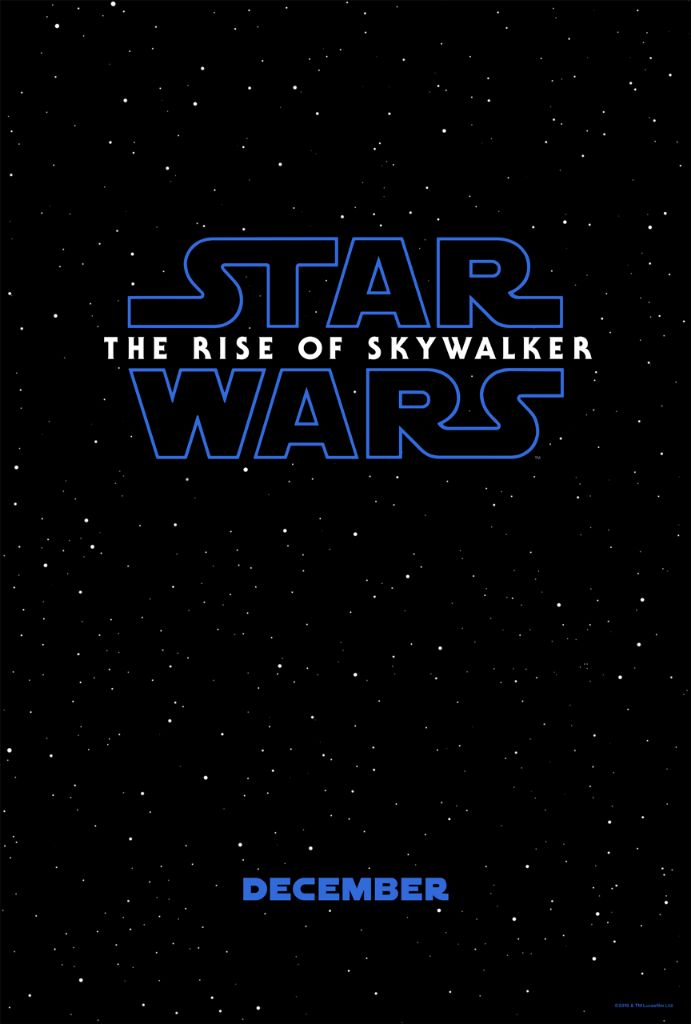 The Skywalker Saga’s final trailer will debut on ESPN’s “Monday Night Football” on Monday, October 21st, during halftime of the National Football League (NFL) game between the New England Patriots and the New York Jets. The game starts at 5:15 p.m. PDT/8:15 p.m. EDT.

Tickets for STAR WARS: THE RISE OF SKYWALKER will also go on sale everywhere tickets are sold following the trailer launch.

STAR WARS: THE RISE OF SKYWALKER releases in U.S. theaters on December 20.