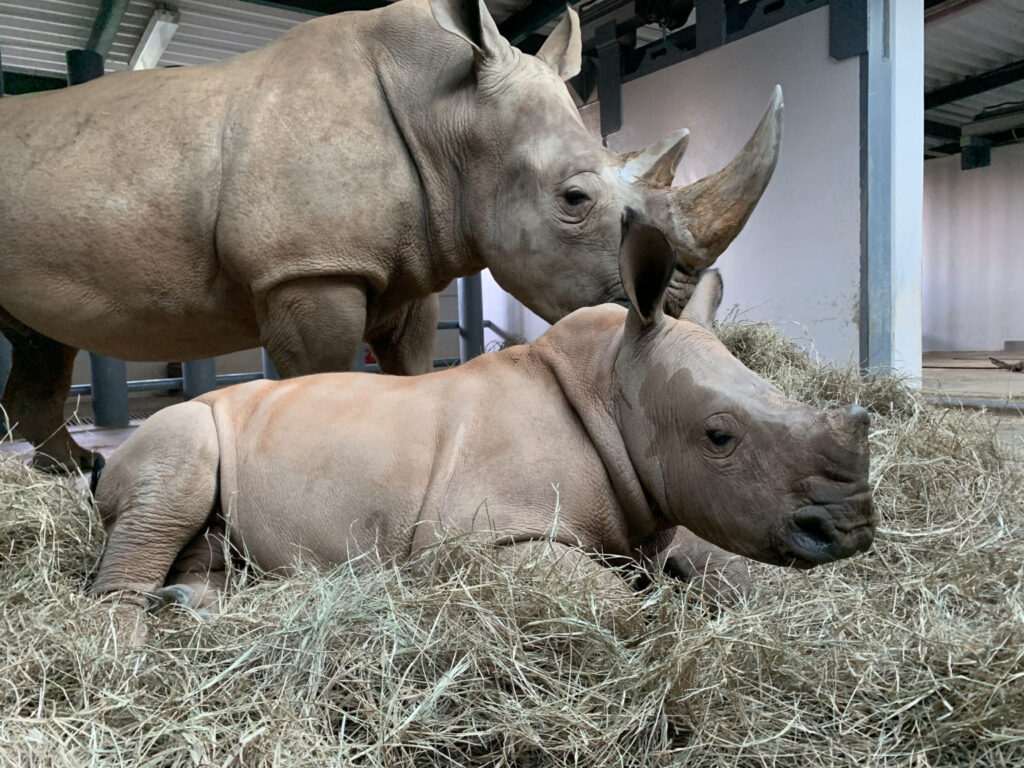 The lovable white rhino calf born in October 2020 at Disney’s Animal Kingdom at Walt Disney World Resort in Lake Buena Vista, Fla., has been named Ranger – in honor of wildlife rangers who protect rhinos around the world. Rhinos are the world’s second largest land animal and among the most endangered animals in the wild due to poaching. In the coming weeks, Ranger and his mom, Kendi, will join the rest of rhino herd on the park’s Kilimanjaro Safaris savanna.

18 New Ways to Celebrate the Holidays at Walt Disney World