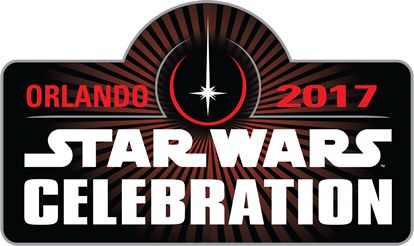 Calling All Collectors! A Celebration Track for the Bounty Hunters Among Us

Each Celebration, super-collector Gus Lopez and his team put together a great program, and an extra-special bonus for collectors. For every panel held throughout the Show on the Star Wars Collectors’ Stage, each attendee (to the capacity of the room) will receive an exclusive Star Tot, created by the collectors for Star Wars Celebration Orlando. Look for sneak peeks soon at www.starwarscelebration.com.

Join Lopez and his team of experts as they present a variety of topics from hunting to preserving to displaying, at the Collecting Track at Star Wars Celebration.